World premiere of instrumental realization, is based on the mantra invoking Milarepa, a founder of Tibetan Buddhism and a Boddhisattva. Translitteration of the mantra were placed vertically in successive columns of squares of quadrille paper. 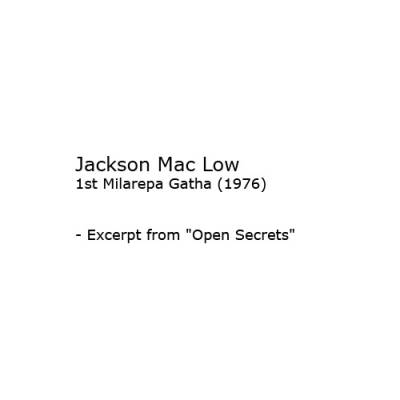