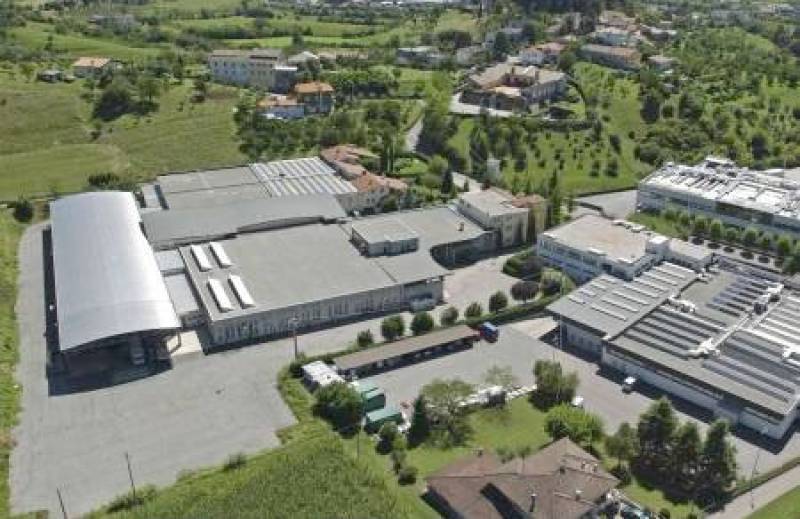 The land is the new “big factory”
by Giovanni Bonotto
It’s over…. by now everyone knows: the manufacturing industry has lost the challenge crushed beneath the cost/minute.
As Tony Blair has said: “The future is in India and China and the central part of the world is moving East with a change so radical that Europe…
(Corriere del Veneto)


The archipelago of innovation
by Francesco Della Porta
In the era of total customization the client has information and choices available in greater measure than the producer: the market based on supply has been replaced by the market based on demand.
(Corriere del Veneto)