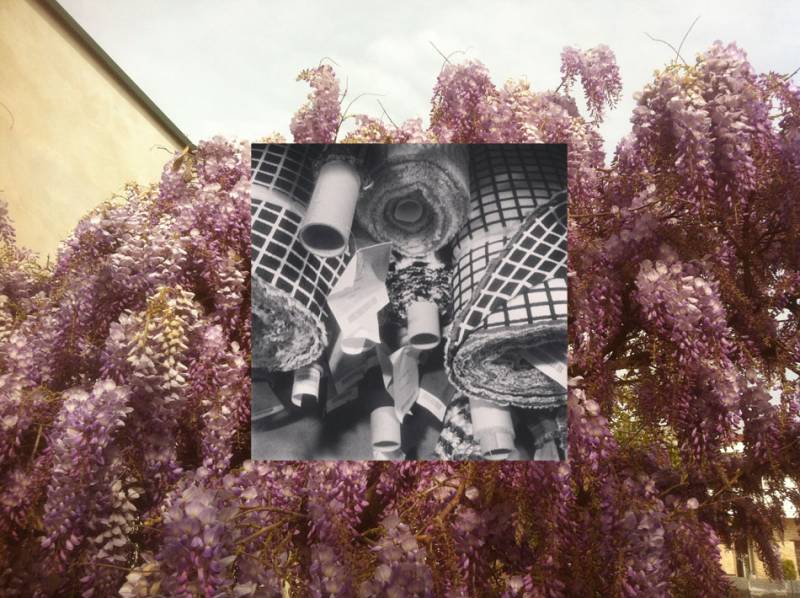 Adagio con Buccia is a new project commissioned to Canedicoda, an artist and designer who has "played environments, designed sounds, clothed spaces, and worn markings" for the four editions of Live Arts Week, accompanying Gianni Peng in his metamorphoses. For Peng IV, he was asked to install a temporary tailor's atelier and build directly onto the visitors' bodies with Bonotto fabrics.

Adagio con Buccia is therefore a chance to make an encounter and a place destined to transform the visitor. In this brief, consensual abduction, the artist's vision of the person takes concrete shape, and the visitor is returned to the public sphere in new garb. In such a unique project, based on individual relationship and craftsmanship ad personam, Canedicoda dedicates two hours to each of the few lucky, special beneficiaries of his work.