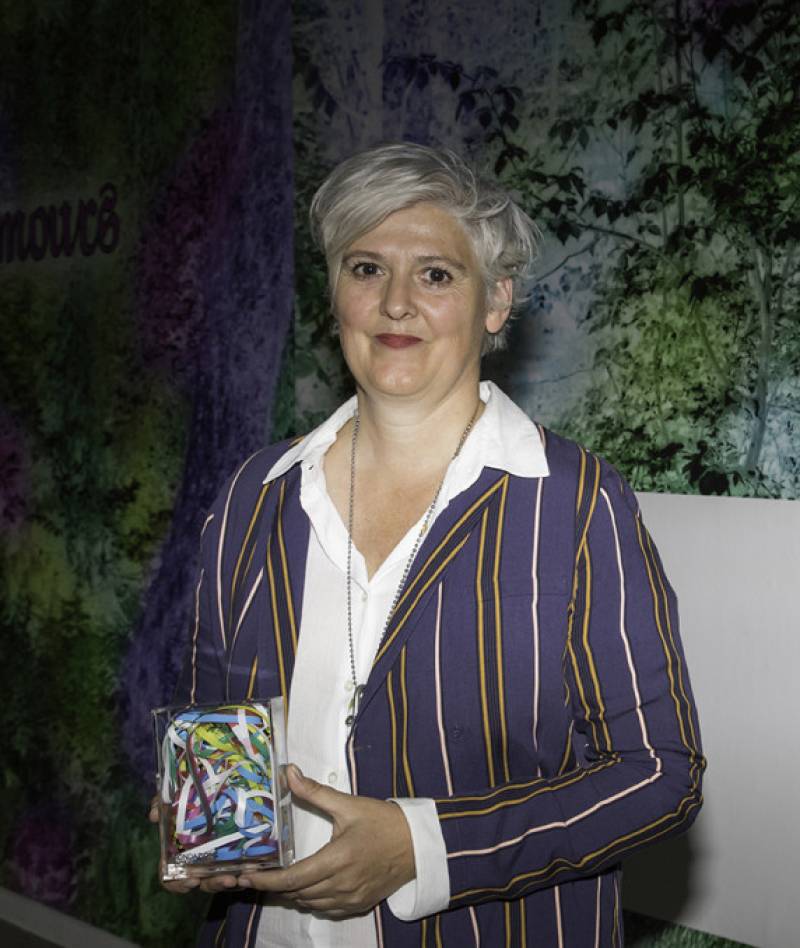 Centre Pompidou and Fondazione Bonotto are creating the Prix Littéraire Bernard Heidsieck-Centre Pompidou, the first prize to acclaim the best authors and works in that enlarged dimension of literature that has abandoned the book as its only medium of expression and dissemination.

Fluxus. Concert by Diego Petrella as part of the exhibition "FLUXUS ARTE PER TUTTI"