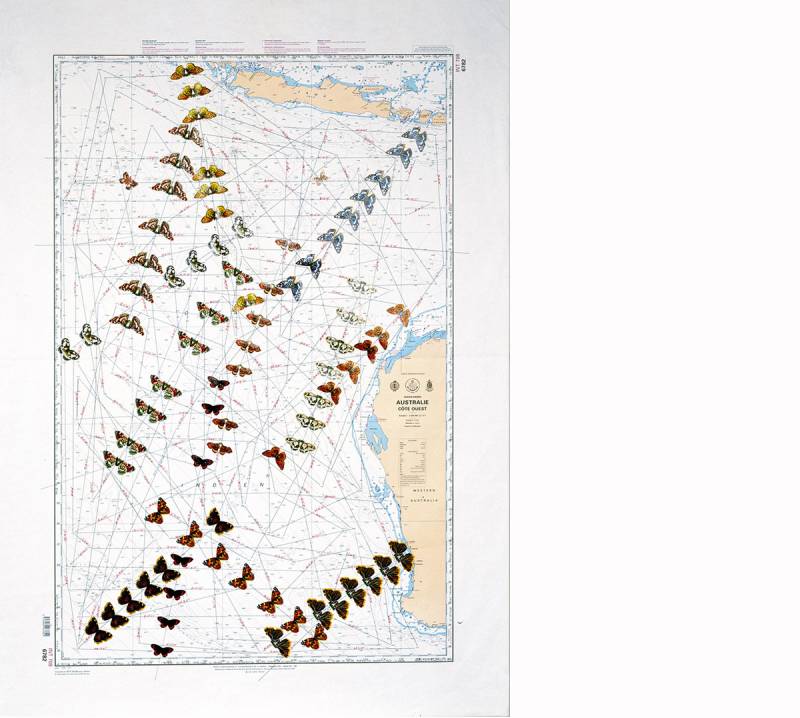 "I, YOKO ONO AND DUCHAMP"


The vicentine Bonotto is one of the biggest collectors of Fluxus in the house between 10 thousand works, letters, photographs. "Marcel me checkmate"

He played chess with Marcel Duchamp and Yoko Ono.Hauna factory-art archive. It is a house where every detail is an object of the artist. And 'Luigi Bonotto, 72, one of the leading textile mills and the world's largest collection of works by Fluxus, the movement which this year celebrates fifty years. Actually, Luigi Bonotto as a young entrepreneur, but did not want to do the painting and collecting art. Now they are the sons Giovanni and Lorenzo to hold the reins, the fourth generation since a Bonotto opened in 1912 a production of straw hats and even his name was Luigi. Today, entering the factory in Molvena, in the province of Vicenza, means to experience art. Bonotto takes us through industrial machinery and old looms still operating, mabasta look up to realize that everything is surrounded by works, prints, paintings and installations. Mirella Bentivoglio, Nam June Paik, Ben Patterson, Giuseppe Chiari, Julien Blaine, just to name a few.

Here are cataloged and stored more than 10 thousand of documents, paintings, photos, objects, notes, letters, recordings, signed by 80 artists and 120 visual poets. The archive is now fully on-line is the true source for understanding quell'irriverente reinventing the Dada movement to challenge the world. It was 1962 when George Maciunas and his rebel artists are presented with the Fluxus Festival in Wiesbaden, Germany. Today, exactly fifty years, celebrations follow each other everywhere, the latter is a major exhibition at the Palazzo Magnani in Reggio Emilia ("Womenin Fluxus', until Feb. 10), dedicated to women delmovimento. "Many people I met in the United States, but then it was easy to know artists and creative people. All seethed, "says Bonotto. And Marcel Duchamp? "I met him in Milan. I was at a trade fair and a few friends I have made. Asked me to play chess. I also consider myself pretty good. And he somehow made me move checkmate. It was really a champion. As well as an icon of the twentieth century. "

Apparently they were all seduced by chess. Yoko Ono. Famous is his installation with chessboard and pieces entirely white, in 1966, a symbol of peace and cry. Yoko Ono is a great friend of Bonotto. She often went to the archive kept at the factory or in the apartment attached to the barn. Or stayed in the house of the entrepreneur, in Bassano del Grappa, a few steps from Ponte degli Alpini. A home-gallery, where there is no part that is not made by one of his guests: "The deal was: stay here, but let me a sign, a memory." The handles on the ceiling, the windows to the cabinet doors, House Bonotto is a work of art. "Since the end of the '80s I started to invite them - he explains - They work, relax emi help fix the archive dates to rebuild and recover traces."

Everything is inventoried. Rolls, boxes, media, spreadsheets, photos, files. Bonotto shows the notes for a performance, "is often the only surviving documentation valuable," he says. In fact, many actions were ephemeral and eaten the famous slogan of Maciunas: "everything is art and everyone can be." Similarly, out of the strange factory-Archive Bonotto, we must overcome the route Butterfly Walter Marchetti and go alongside some wines with the label "Defense of Nature," signed Joseph Beuys.