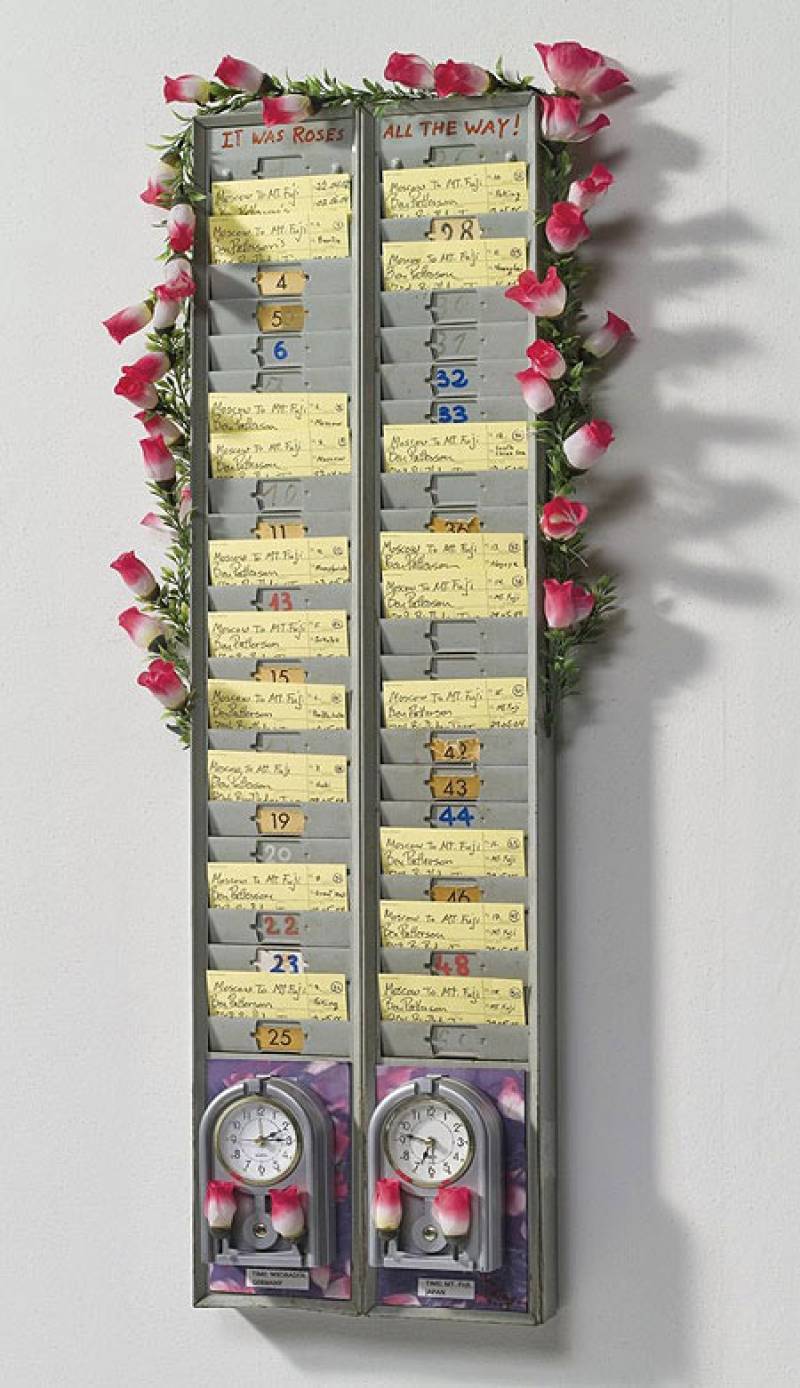 It was roses all the wayl from 70th birthday grand tour

BENJAMIN PATTERSON: BORN IN THE STATE of FLUX/us

Inedited works by Benjamin Patterson, from its studio as well as Ben's Bar, meeting place realized by the artist for all attracted by Fluxus, will be visible at Nassauischer Kunstverein, the oldest Art Club in WIesbaden. The exposition abares wide and various Pettarsons' activity, thanks umpteen objects: paper works and boxes from European collection. Theoric guide and concrete realization of contemporary art to across all Ben's activity, lasted more than 50 years. An exhibition supervised by Valerie Cassel Oliver.