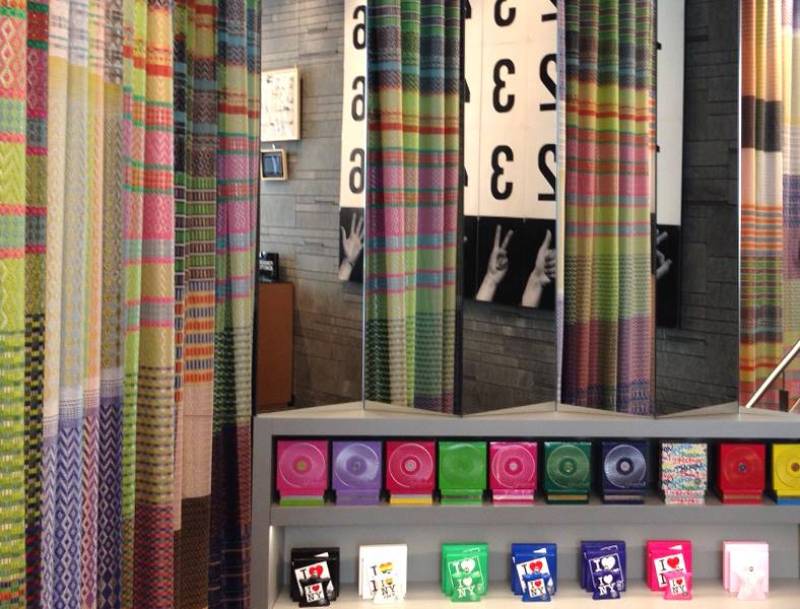 On the occasion of the Salone internazionale del Mobile in Milan, FONDAZIONE BONOTTO celebrates with a temporary exhibition the first LP recording of one of the most significative musical scores in the 1900s, recorded in Milan in 1974. An homage to John Cage and two protagonists of this historic event: Walter Marchetti and Gianni Emilio Simonetti.
The LP contains John Cage’s musical compositions performed by Juan Hidalgo, Walter Marchetti, Gianni Emilio Simonetti and Demetrio Stratos. Among others, it is present the capital work 4’33”. This is the first publication of Nova Musica collection which belongs to Cramps Records, and this is also the first vinyl recording of the Cage’s controversial and radical score destined to change the music idea in twentieth-century.