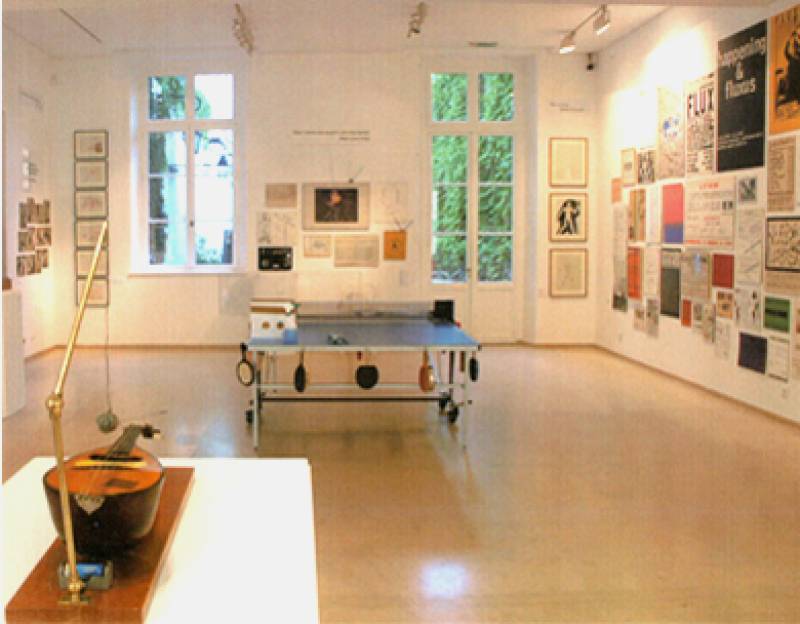 Luigi Bonotto
I was still wearing shorts when my father John was telling me about Giotto and Michelangelo, and accompanied me to visit the Museum of Bassano del Grat to see the works of Jacopo dal Ponte, of the sixteenth century painter and sculptor Antonio Canova. I argued with my father, on his return from his travels in Europe lavas of various topics, he told me how they had hit the French Impressionists, the German Expressionists, Van Gogh and others.
I spoke of perspective and the geometric construction of the works he loved: from Picasso to the Italian Futurists, some of them knew personally. All c was for me a great stimulus.
In the '70s, after a short apprenticeship at the school of wool textile Venetian tradition, I started my business activity in these ulti years continues to develop successfully thanks to my sons John and Lawrence.
In the 80s and 90s the Italian textile industry has contributed in an exemplary way the world's knowledge of some famous brands such as Valentino, Armar Ferré and others, with a qualitative contribution based on 'innovation production and sales.

Since the '60s, however, had entered the art in my DNA. Attended various artists including Tancredi, and Ninth Widow. I met Fontana and Burri which apprezzé works and at a chess club in Milan I played with Duchamp. Later, around the '70s, my interests were concentrated towards the utopian avanguarc back to Surrealism and Dada: Lettrism, Situationist International, Fluxus, etc. Neoism. For me, widened then other worlds c sondai thanks to the friendship of the Fluxus artists and those of concrete and visual poetry. Shared and I also share their ideas based on today un'esteti simple that combines art and life, breaking down the barriers between disciplines with the intention of merging them into a single practice.

The Fluxus manifesto declared: "Purge the world of bourgeois sickness, culture marketed, professional and intellectual purge the death of dead, from 'imitation, artificial art, abstract art • • • To promote the art of living . Melt. frameworks of the cultural revolution, social policy in a united front for the action. Maciunas wrote "The aims of Fluxus are social, not aesthetic." He wanted to direct the human faculties to scc construction such as industrial design, journalism, architecture, engineering, graphic arts.

During my travels around the world visited the studios of the artists and their homes, then they during their travels in Italy stopped at the r house in Molvena (now territory dell'Innovetion Valley) and at Francesco Conz, one of the first admirers Italian collectors and the Fluxus movement who devoted all its resources.
In their stays working in the spaces available to me while I shared my business. In the evening we met, cenavarr drank so much and talk about various topics. A discourse on art could bring the discussion of the origins of our civilization, the fung psychedelic on climate statistics, to paleontology, to the roots of music and poetry, gastronomy, political economy, and as much other things.
I planned with their new work, meetings, travel, publications and exhibitions. Thus was born the Bonotto Archive, a collection of documents and works of the Fluxus movement, the Concrete Poetry, visual and sound, which grows by the day. I love to attend these artists for their work and a vision different and innovative in dealing with everyday life that I assimilated and who sometimes or often influenced my entrepreneurial initiatives.

Bernard Blistène
Who are the artists of the Fluxus movement that this has "courted"? He participated in their initiatives?

Bernard Blistène
When cercevamo what aspect of his collection to show Pariggi, Jacqueline Frydman and mine, we made the suggestion to focus on
George Maciunas. He accepted with enthusiasm. She met George Maciunas. Can 'conjure up this time?

Luigi Bonotto
Unfortunately, I did not know personally G. Maciunas as in 1977 when there was the possibility of a meeting, he was seriously ill. Fluxus from the beginning identified with initiatives Maciunas organizer and inspirer. One may say that he was an entrepreneur, an artist, an art historian, a musicologist, a provocateur, a classifier., And a businessman disastrous. It was a little 'genius for supporting all for so long, in many difficult circumstances and with so many "first women".
I accepted with enthusiasm to participate in this exhibition with the works and the documentation of Maciunas in order to contribute to its knowledge.
(For me Maciunas Fluxus of the heroic times =).

Bernard Blistène
It should be noted the links between Fluxus and Italy? I suppose Giuseppe Chiari was in its proximity?

Luigi Bonotto
In Italy and Germany, many artists, gallery owners and collectors have realized the poetic Fluxus more than in other countries and thus were organized important exhibitions. That gave support to the movement. The first Fluxus concerts were held in Italy in the '60s thanks to Gianni-Emilio Simonetti, Daniela Palazzoli and others in Turin, Trieste, Milan, Genoa.
My first knowledge came from the publications of the "Editions of Contemporary Art ED 912" of Milan, which allowed him to learn the thought of
Maciunas, Flynt, Brecht and Vautier. Giuseppe Chiari, artist and musician took part introduced by H. Claus Metzger to the first Fluxus festivals. Later he exhibited, together with its share music, in many Italian cities, Europe and North America, though still linked to environmentally friendly Florentine art of those years. I remember with great sadness the day I arrived in Florence to agree with him in detail the construction of a complete collection of his musical performances, but I knew it was dead for a few hours.

Bernard Blistène
She gives a great importance to the archives, which has collected and collected with serious and obstinacy. You can 'explain this UNLIMITED PARTNERSHIP?

Luigi Bonotto
I am interested in documenting and keeping alive the work of these artists to promote their poetry and their works. The 'Archive also allowed me to tell a very fervent in my life and my cultural interests.

Bernard Blistène
Fluxus is a state of mind and a creative revolution, she says. What impact did the Fluxus movement on your life? And on his relation to the world.

Luigi Bonotto
Creativity have focused my life and my work as a textile entrepreneur, thinking that it might just bring about a revolution in the life of every day, promoting human relationships and different working and offering real hope for the future.

Bernard Blistène
Do you think the Fluxus movement is still alive among 'the new stars of today?

Luigi Bonotto
In the second part of the 60 Live Events Fluxus became more and more sporadic and activities Fluxus influenced each other with those of Hippies, Freaks and other Drop Outs. The bizarre variations on traditional ceremonies, "Mass Flux", "Flux divorce", "Flux wedding", resembled little to the initiatives of the first period. Without the inspirer and organizer of the movement, the spirit of the group survived because Fluxers continued as before to work individually and to meet every manifestation to participate actively and joyfully.
My aim therefore is to promote knowledge of Fluxus as a creative stimulus to new generations.